THE CENTER OF CPART COMPANY IS CLEANER

For a green economy

On 27/11/2012, in Hanoi, the Ministry of Industry and Trade officially launched the Energy Efficiency Campaign named “Increasingly using energy efficiently in state-owned businesses and government agencies”. The campaign will be carried out in three years from 2012-2015 with the slogan “New Awareness – New Power”.
With technical support from the Embassy of Denmark and the International Financial Corporation (IFC), the campaign will focus on raising awareness and support for key energy consuming enterprises in the implementation of the Law on energy efficiency and conservation. 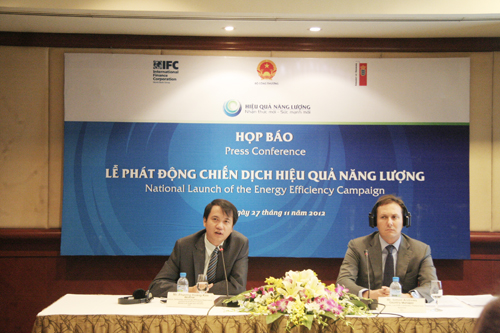 Within the campaign, a series of activities towards business communication will be carried out such as setting up a hotline and a website with useful information about the legal provisions on the efficient use of energy, energy saving solutions and financial support programs.
Current growth rate of the country’s energy needs are nearly twice as high as GDP growth, while in the developed countries, the two rates are more or less similar. This suggests that the use of energy, especially in industrial mass production, is not efficient. This will reduce the competitiveness and sustainable development of the company in particular and the economy in general. Therefore, the National Target Program on energy saving and efficiency has set a target of reducing 5-8% of the total national energy consumption, equivalent to 11-17 million TOE in the next three years .
The Campaign on Energy Efficiency is one of the main focuses of the National Target program because this is considered a prerequisite for the growth of a green economy. “New Awareness – New Power” contains a simple message: By changing management practice and manufacturing operations, we can easily discover and exploit more resources. In the currently harsh market and capital constraints, efficient use of energy in production is the fastest way to help businesses reduce costs, increase productivity and profitability as well as maintain the business responsibility to the environment and the community.
Since 2009, Denmark and the Ministry of Industry and Trade have supported major enterprises in Vietnam with total value of $15 million. Most recently, during the visit of the Danish Minister of Climate and Energy, Denmark signed a memorandum of understanding to support green growth for Vietnam’s SMEs, which make up 95% of the number of Vietnamese enterprises.
It is expected that from the 1st January 2013, this package will be implemented. This evidence shows that despite the economic downturn, investors have not reduced support for Vietnam. At the same time, with this support, we also want to express the view that economic growth does not necessarily comes with an increase in energy consumption.  In Denmark, over the last 30 years, the economy has developed by over 80% but we do not use any additional energy. Energy savings also help bring business efficiency and good economic performance for each country as well as for the business itself. It is important to make companies change perception and we are working towards this end.
To implement energy efficiency measures, in the next stage of the campaign, the Ministry of Industry and Trade will continue to support businesses in finance and technical matters. In the first, the program has assisted companies in energy audit, consulting for businesses and pilot demonstration projects on energy saving and efficiency, and support 30% of the cost of investment in energy efficiency projects.
In 2012-2015, the program will continue this support. In addition, funding for companies involved in energy efficiency is abundant with packages such as the Asian Development Bank (ADB) extending a $100 million loan for cement and steel plants, World Bank (WB) $70-100 million for energy efficiency projects, JICA $50 million for of cement and steel projects etc. With this support, it is expected that the energy efficiency campaign period 2012-2015 will achieve more success than the previous period.
Companies increasingly understand that energy efficiency and cleaner production are not only of economic benefits but also help reduce environmental impact and improve the reputation of the business. In addition to raising awareness, through banks such as Techcombank, VietinBank, IFC has been funding for energy efficiency projects to accelerate the process of modernization of the business, directing the economy on the path of growth with low carbon emissions. Expected, with the support of IFC, in the 2012-2015 period, some 500,000 Vietnamese enterprises will be supported in the implementation of measures to reduce energy consumption, towards green growth. 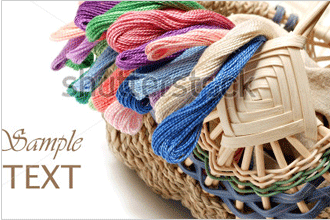 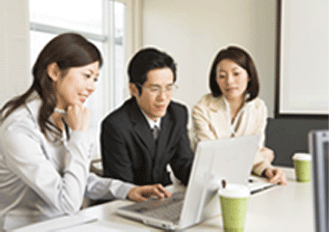 As many industries and businesses have not recognized that energy labeling is a competitive advantage, they have not been determined...